Digital Freedom by JB is created by Juan Born. Here you can read his story in a nutshell.

His publishing adventure started back in 2017. It was not his first attempt to make money online and he started dreaming of making money online, back in 1995 already. But let´s not start there.

Juan was looking for an opportunity to make money online for a long time already, but he got very serious after moving from the Netherlands to Spain. He moved to Spain for 2 reasons.

1) Because his wife is from Spain and she had a hard time to adapt in the Netherlands, due to the language.
2) Because he wanted to get out of his routine and find an alternative for his good paying, but very energy draining, life killing IT Job in the Netherlands.

In the Netherlands the IT market was (too) good. And he knew, that it would be too tempting to stay at his IT job until is retirement (or die due to a hard-attack before). He was sure it would not make him happy.

So, he moved to Spain where he landed a (temporary) IT job. In the job-market in Spain is not that good so he knew he had a clock ticking to find an alternative solution.

A colleague of him advised to read Rich Dad, Poor Dad from Robert Kiosaki. Robert, explains the differences between his own dad, who was a college professor at the University of Hawaii and the father of a friend of him who did finish any study, but was a multi-millionaire through real-estate investing. This book explains through good examples, how the poor people think and how to rich people think and how they use their money.

Poor people spend money on things that cost them even more money, like fancy cars. Rich people invest their money first in assets which generate money over time. Assets are houses you buy to rent out, apartment complexes, music, video, books, software.

So books can be considered an assets. You put in the work once, but then it keeps on making money every time you sell one. So books can make you money for years to come. The same day he read this he saw a video ad on YouTube from a guy who was generating over $10k month by publishing books. That guy, in his mid-twenties, had to so-called laptop lifestyle. He could travel the world, work when and wherever he wanted.

So Juan decided to buy is training and become a book-publisher. The rest is history. You can watch, his story as he told it on the 2019 Cancun Mastermind in this video. 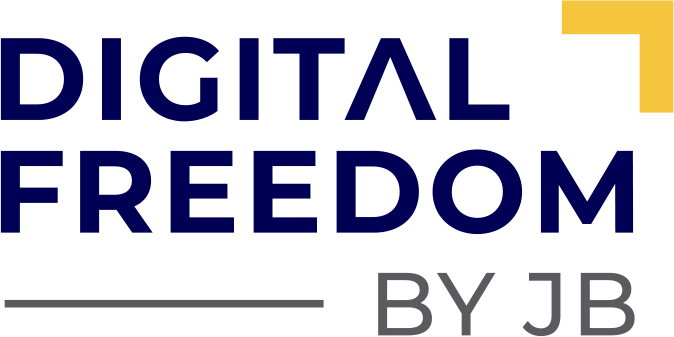 Leave your details behind and we'll get back to you within a few hours. It's totally free.

Leave your details behind and we'll get back to you within a few hours. It's totally free.